What is a shadow box fence? 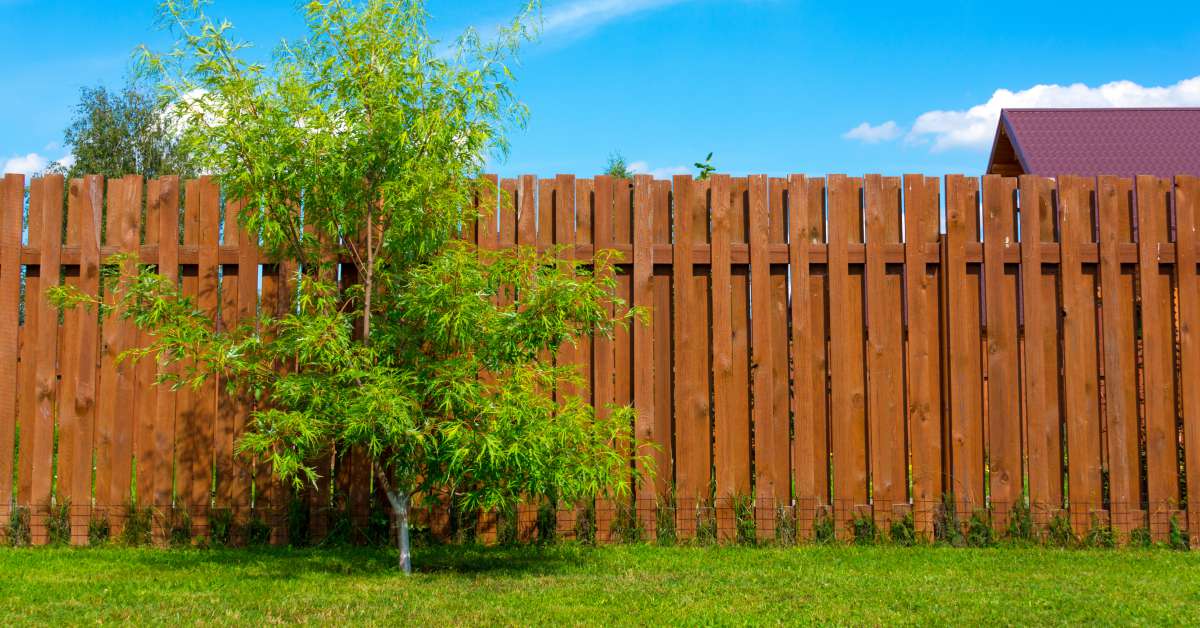 Pros and Cons of a Shadow Box Fence

A shadow box fence has the same finished look on both sides. Neither you or your neighbors will see the posts and rails that support the fence.

Shadow box fences are also called “good neighbor fences” since both homeowner and neighbors only see a finished fence.

The alternating pickets create a three-dimension effect that is more visually interesting than a plain stockade fence.

The gaps between the pickets allow more airflow than a solid privacy fence. You will enjoy more of the breeze in your backyard. Also, the fence will be more resistant to damaging high winds.

If you desire more durability you can build a shadow box fence using composite or vinyl (PVC) fencing. Both of these materials will be much more durable than a wood fence.

Composite and vinyl fences now come in a variety of colors and textures to meet your needs.

Shadow Box Fence vs Board on Board

A board on board fence is more visually interesting than a plain privacy fence, but does not allow air flow like a shadowbox fence.

A traditional privacy fence features pickets placed so closely together that it’s impossible to see through the fence. This complete privacy also prevents ventilation.

However, shadowbox fences, often described as semi-privacy fences, have small gaps between the alternating vertical boards. This provides the fence with an attractive aesthetic and also allows for airflow into your yard.

How to make a shadow box fence more private?

The shadowbox fence can be made more private by adding taller posts. The pickets are attached to the rails of the fence and rise up from the post. This increases privacy for the back yard, and it also looks better with an increased height.

Please note your local zoning code may limit the height of your fence. In the Columbus metropolitan area you will often be limited to a six foot tall fence.

A shadowbox fence is only somewhat more expensive than a solid stockade style privacy fence. The overlap will require more vertical pickets to build the same length of fence.

Shadow box fences offer a more interesting look and provide more ventilation than a traditional privacy fence. In exchange, you will give up a very small amount of privacy.

How much does a shadow box fence cost per foot?

The per foot cost of a shadow box fence will depend greatly on your choice of materials. Expect per foot costs starting at $10 per foot going up to $30 per foot.